Home About us Careers Life at Kanthal Mentoring without mansplaining

​​​Just before Robin made the decision to become a mentor he had read a government report on the gender pay gap in the UK. Kanthal is part of Sandvik Group, which had a 4.1-percent wage gap.​ At similar companies women earned between 10 and 14 percent less than men. "Publishing this kind of data is useful to understand and address gender inequality," says Robin.

He was assigned to two junior colleagues about a year and a half ago. "I do worry a little about whether these women are being heard in the company as much as they would if they were male," he says. "I guess all I have to offer is a pragmatic business view and 30+ years of commercial experience."

Robin wants to avoid "mansplaining" so has focused on listening. "I do make suggestions but try not to solve their problems," he says. At first he struggled with "switching off" from his own day-to-day list of responsibilities. But if you don't, he notes, you won't be effective. 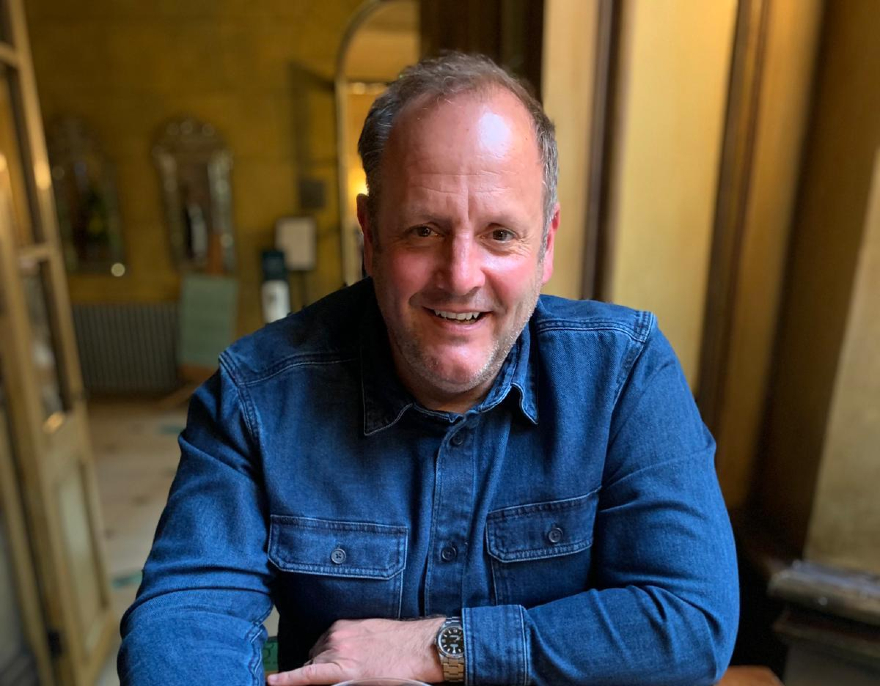 "There is an element of self-satisfaction to feeling useful and to do something to support gender equality, but these meetings are absolutely not about me," he says. "For them, I guess it's quite nice having a business therapist at the end of the line," says Robin. "I am there for them and I don’t judge."

Robin's mentees have taught him a great deal. "For me it's interesting to hear things in a very open way," he says. "I'd say I normally don't get information from other levels in the company in quite the same manner." ​​Robin does recommend becoming a mentor. "You must be a people's person who can gain trust," he says. "And you have to realize that it is not about you, otherwise you won't be helpful."

Robin says that in addition to mentoring being a win-win for mentor and mentee, the company as a whole will benefit from supporting women. "The women I mentor are both highly intelligent and skilled so they can for sure play a big part in the company's future success," he says.