By converting biomass waste materials, a custo­mer in the US produces hydrogen to convert to synthetic fuels, electricity and heat. A multizone muffle tube furnace is used to initiate and sustain the biomass pyrolysis.

The customer is Proton Power Inc., Lenoir City, Tennessee, USA, and the process is designated CHyP (Cellulose to Hydrogen Power). Proton Power had installed Fibrothal® RAC 150/500 elements in the process, but found it necessary to run the elements at the top limits of their design temperature, 1200°C (2200°F), and watt loading. This resulted in element lifetimes of only 2–4 months due to wire sagging and meltdowns. There were also deformation problems with the alloy steel tubes. 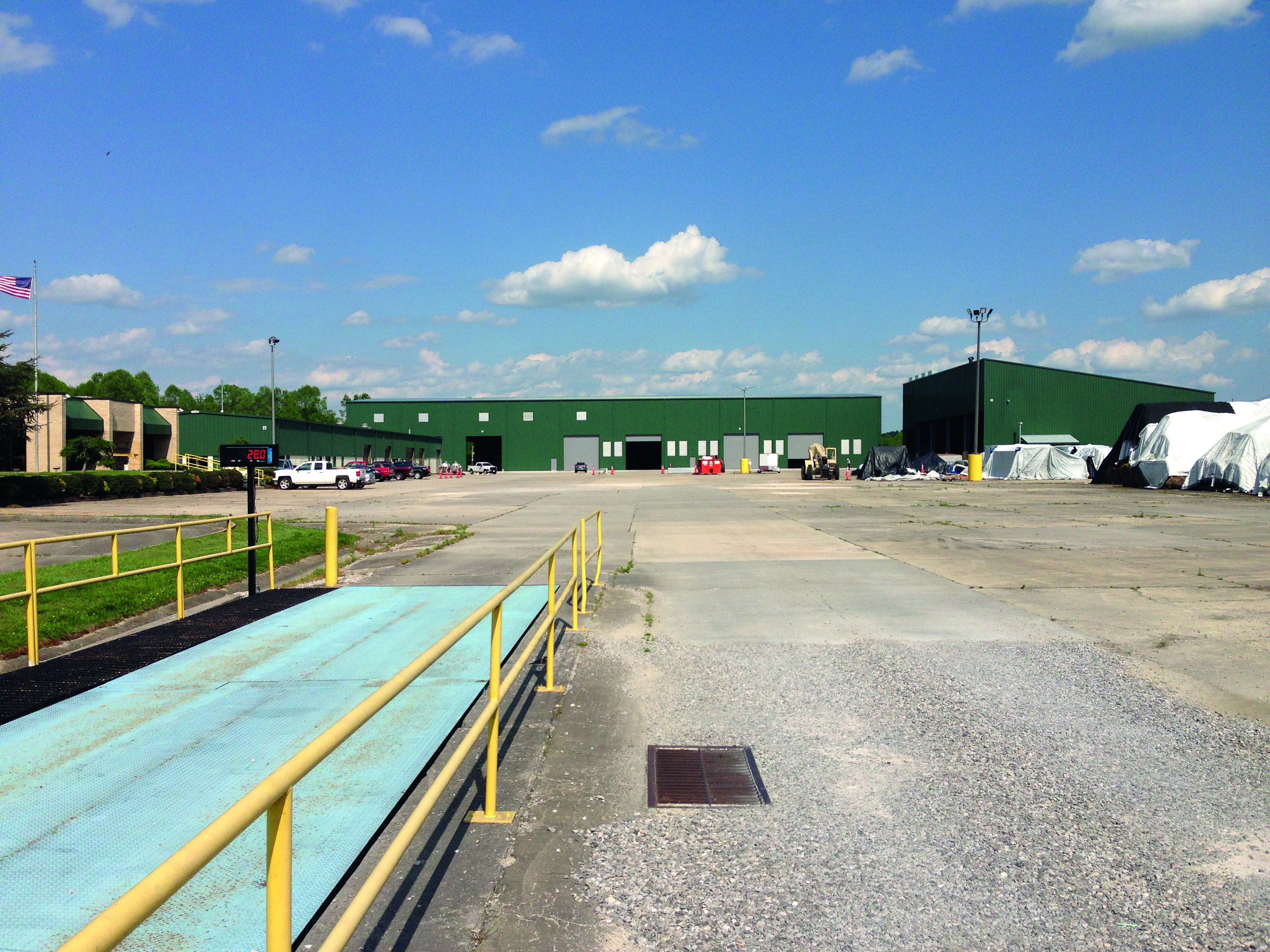 The technical sales team suggested using the patented Aztec Helix Element technology that has a history of successful operation at higher temperature ranges. The customer tested multiple iterations of the CHyP Engine design and found that a smaller diameter and longer tube combination, with additional power in the entry zones, enhanced the cellulose pyrolysis and allowed increased feed levels. Supply voltages were therefore increased by 20%, with minimal design changes required to the Aztec Helix Elements.