Home News & stories News feed Archive Where are the women?

Where are the women? 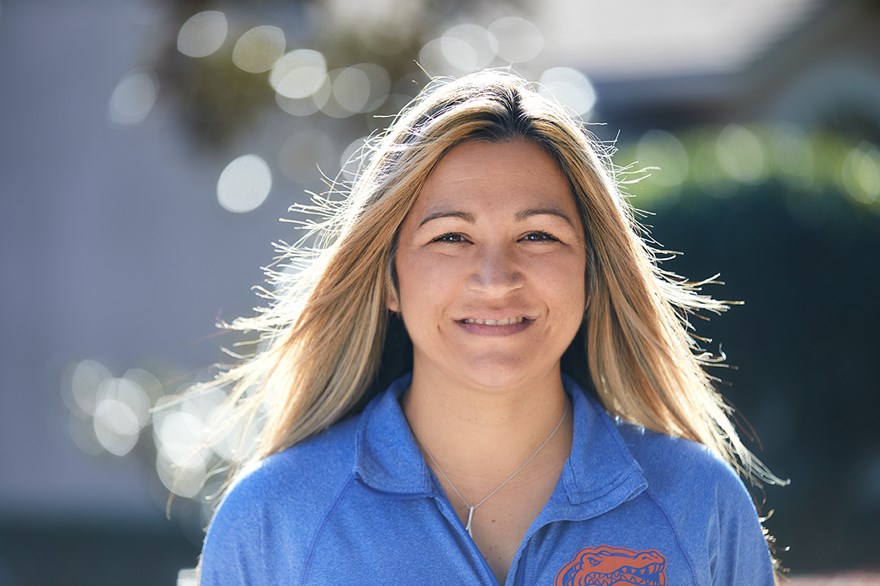 We reached out to Katina Whitten in Orlando, Florida, USA. She started working as an operator twenty-five years ago. It was her first job after high school, and she still works for the same company.

“I didn’t select a particular employer. I just needed a job. But look, I'm still here. That means something”, she says.

Nothing is impossible but you need to push yourself

Since 1995, Katina has held several positions at Kanthal, from production manager and supply chain manager to HR and purchasing. Meanwhile, she has completed a Bachelor’s in communication and raised five children. Nothing seems impossible for this woman. But it hasn’t always been easy. She has applied for many jobs during her career and got turned down many times, but never gave up because she liked the company she was working for. When she applied for the production manager job, she got it, hesitantly.

“I was young, and I was a woman. I really had to prove that I could do the job, actually both to my team and to management. It took almost a year before I felt that I had earned everyone’s respect”, she says.

No woman had ever held a production management position in the unit when Katina got the job. She explains that it almost felt like she was in a test period; that she was given a chance that no one but herself thought she could succeed in. So, why was this so important to her?

“Everybody has different strengths. I am a people's person. We were missing that, and I could see that. So, I took a lot of pride in succeeding. I knew I could make it and I am never scared to try. I am a person who always looks for the next best thing, to grow and to challenge myself. This was a way of proving that I had it in me”, she says.

Katina says that the company has evolved a lot since then, with more focus on the interpersonal aspect of leadership. The years as a production manager turned into the most rewarding job she has ever had.

“I grew in that position and my team grew as well. The workforce was happy, and people would come by for five minutes just to discuss things. That had never happened before. They trusted me and the KPIs turned up. Everything started to fall into place”, she says.

Young women are taking place in the industry

Katina is full of hope when it comes to younger generations. In her current role in Human Resources, she can see that more women apply for open positions and that they are more confident in their new roles when hired.

“We still have a long way to go, but I can clearly see that young women are getting stronger and fight for equal rights. It’s our obligation to empower the women that join us. We just can’t afford to leave half the recruitment base aside. In addition, we all bring different strengths to the table.”, she says.

Katina has now worked for Kanthal for 25 years and always make sure to inspire new recruits whenever she has the chance.

“I always tell them to fight for what they want and never give up. You are in control of your destiny. If you want to grow, push yourself. Our company will support you. We offer tuition and reimbursement for a reason. I wouldn’t be where I am today if it wasn’t for just that. Plus, a lot of determination”, she laughs.

How to attract and retain women in the industry?

Katina thinks that a common view of the industry is dirty, heavy and rough. Many women don’t even see it as an option. The whole industry has a responsibility to change that view, because that’s not what it looks like today. Still, she feels that there is still a lot to do.

“We talk about diversity and inclusion a lot, but do we really interview women to the extent we could? How are we looking at talent and succession? This is not only about women. It's about different cultures, experiences and backgrounds as well. We are slowly starting to understand that diversity is critical to our growth,” she says.

“Perception is something you can overcome with communication, but if reality doesn’t mirror what you communicate, women won’t stay with us. We need to create a working place for everyone”, Katina finalizes.