Norwegian company Glasopor is one of the few manu­facturers in the world that produces foam materials from recycled glass. Its innovative products are used as fill for roads and railway construction and as insulation in buildings. In addition to its healthy order book, the company has now boosted its profitability and eliminated its carbon footprint – by switching from gas to electricity based on a Kanthal® electric heating system. 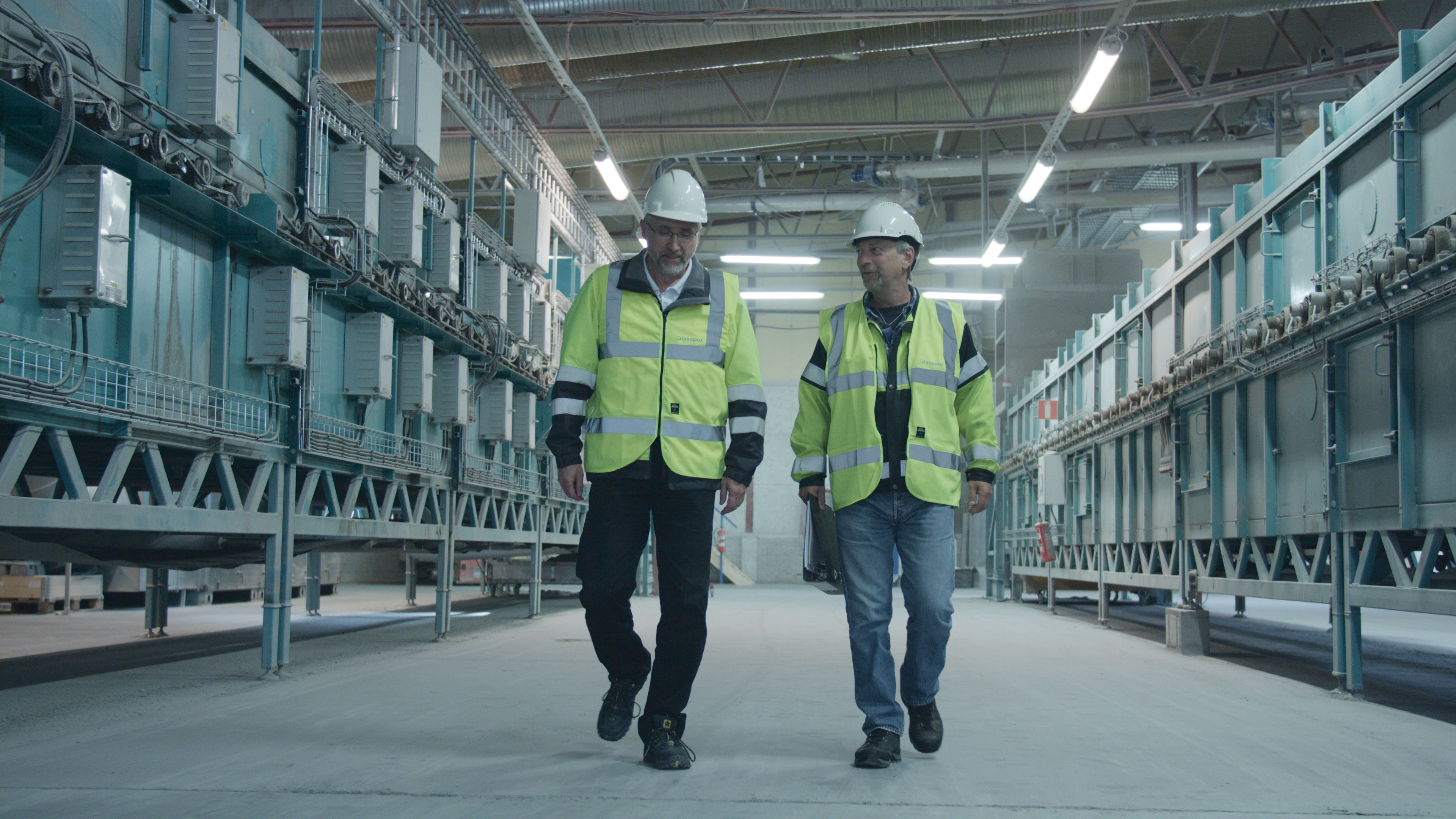 Nestled in the rolling hills of the Drammen countryside just west of Oslo is the Glassit factory, one of Europe’s most innovative glass recycling works. This plant, owned by Glasopor, recycles some 18 million wine bottles and other glass products per year and turns the waste into a granulated high-tech foam material.

This light-weight foam glass is used mainly as filler in the construction of roads and railways where it is especially effective in poor ground conditions, and is also widely used as an insulation material in buildings. Glasopor’s premium foam glass is 100% recyclable and consists of 80% air which results in a bulk weight of 180 kg/m3.

To improve its environmental performance and reduce costs, the company engaged Kanthal Services for a complete process conversion from gas to electric heating. 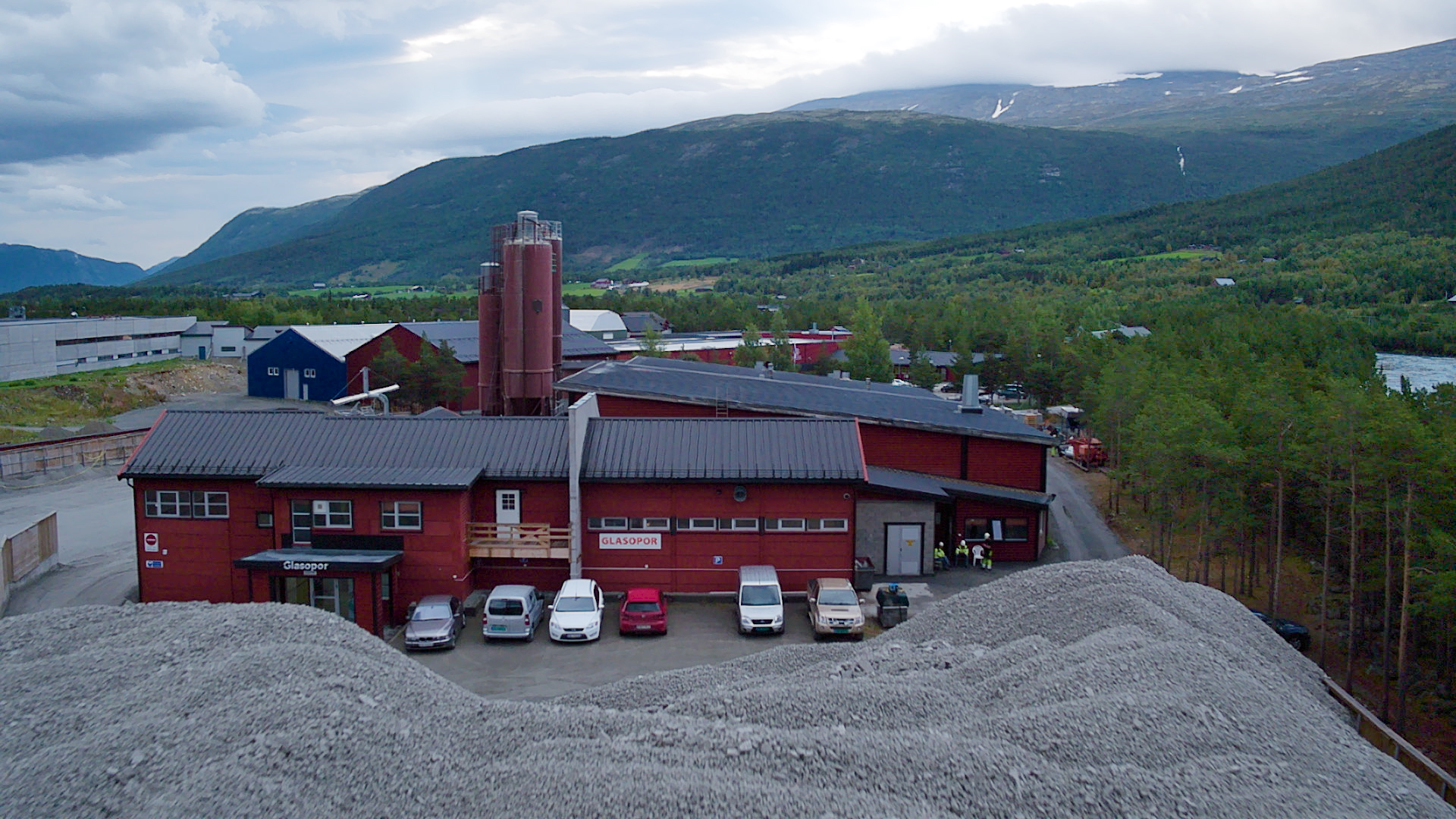 TACKLING ENERGY COSTS AND EMISSIONS
Since the company was founded in 2002, Glassit’s sales have gone from strength to strength, but, as a modern recycler, it was not entirely at ease with its own internal performance. Its gas consumption, and therefore its energy cost, was high and so, too, were its CO2 emissions – around 4,000 metric tons per year.

After a thorough review of its operations, the company decided to take the radical step to switch its energy source from gas to electricity, based on Kanthal® electric heating technology, and has never looked back.

FROM GAS TO ELECTRIC
Although the switch itself from gas to electricity entailed a substantial cost saving, Glassit wanted a powerful heating system that it could rely on for its glass foaming process. In addition, the plan called for the upgrade of furnace zones as well as service and maintenance to keep the system working effectively and efficiently far into the future.

The choice fell to Kanthal® and its Tubothal® heating system, based on Tubothal® furnace elements and recognized worldwide for their superior efficiency. 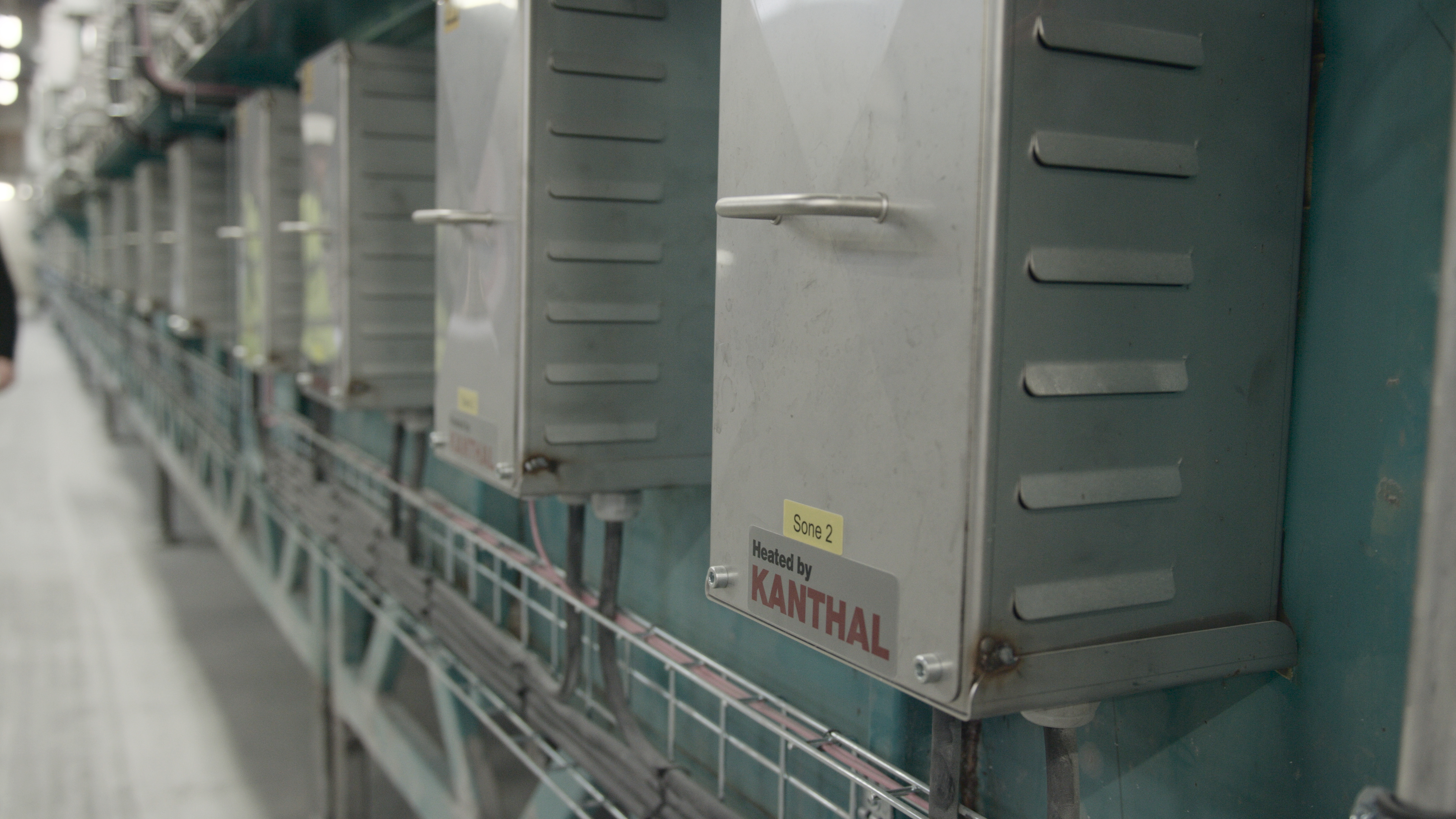 Kanthal Services managed the complete conversion from gas to electric on site in Norway. The team designed and simulated the conversion, calculating the required power and element temperatures. In the planning process, Kanthal’s technicians also provided a payback calculation to facilitate the upgrade of three zones in the furnace. The furnace was modified using Tubothal® elements meeting all safety, certification and work requirements.

EVEN BETTER THAN EXPECTED
The decision to switch from gas to electric with the help of Kanthal Services turned out to be more success­ful than anyone had imagined, as company CEO Kjell Håkon Helgesen explains.

“In calculating this conversion we saw it as something of a high risk project for us,” he said. “Naturally we wanted to improve the environmental side – because of course that’s very important for us – but we also wanted it to be beneficial in terms of our future earnings.

“Our aim was to reduce our energy consumption by 28 per cent. Today, our research shows that the real reduction in energy is more like 37 per cent – even higher than we expected, which is fantastic! And on top of that, we have reduced our CO2 emissions to zero.”

Helgesen adds that the new system is in the spirit of innovation that has permeated the company’s development since its inception. It also fits in with Glasopor’s policy to use local water power resources rather than pump gas from the North Sea.

“Innovation is the driving force in this company and the key to our success,” he concludes. “We think this project and the Kanthal system will help us to maintain our position as the leading manufacturer of glass foam products, and that’s something we are looking forward to telling the market about.” 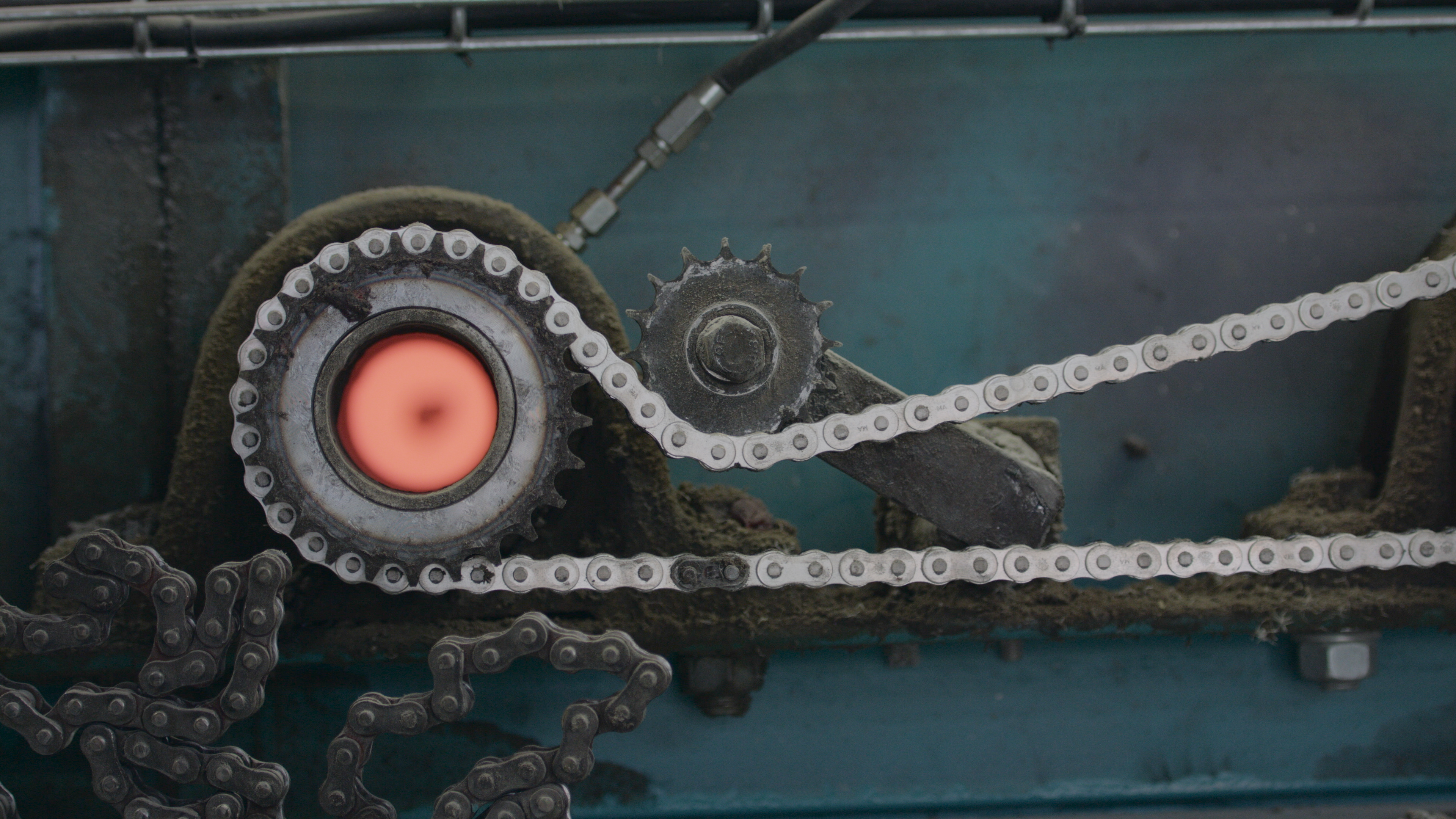 Kanthal® offers a turnkey consultancy service for installing electric heating systems in a wide range of application areas ranging from primary aluminium and steel processing to glass and ceramics. 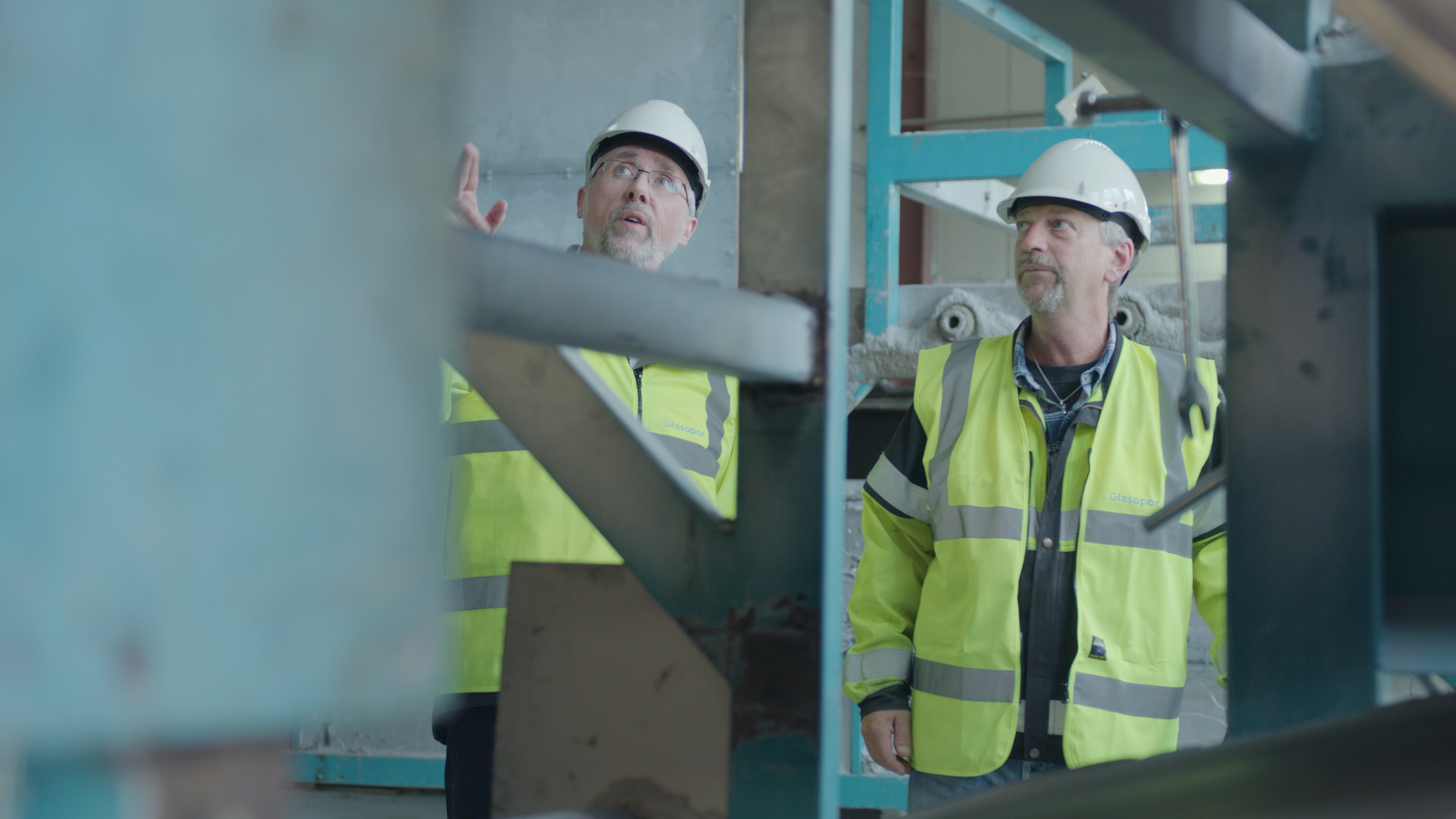 KANTHAL® HEATING ELEMENTS AT A GLANCE

- Designed for long life and trouble-free service.
- Available in standard dimensions from 68 to 170 mm (2.6 to 6.6 inch) diameter
- Can be supplied in almost any length.
- Can be used inside all types of radiant tubes or as stand-alone elements.
- Superior power output.
- Zero CO2 and NOx emissions.
- Reduced energy costs.