The Kanthal® APM tubes have much longer lifetime than our previous system.

Gearbox del Prat, situated in Barcelona, Spain is the central manufacturing unit of gearboxes to Seat, with a daily production of some 3000 gearboxes.

The heat treatment is carried out in four continuous gas fired pusher furnaces and in a two sealed quench furnaces.

Production reliability is of course critical, and the furnaces must operate at tight production schedules where production stoppages would cause severe problems. 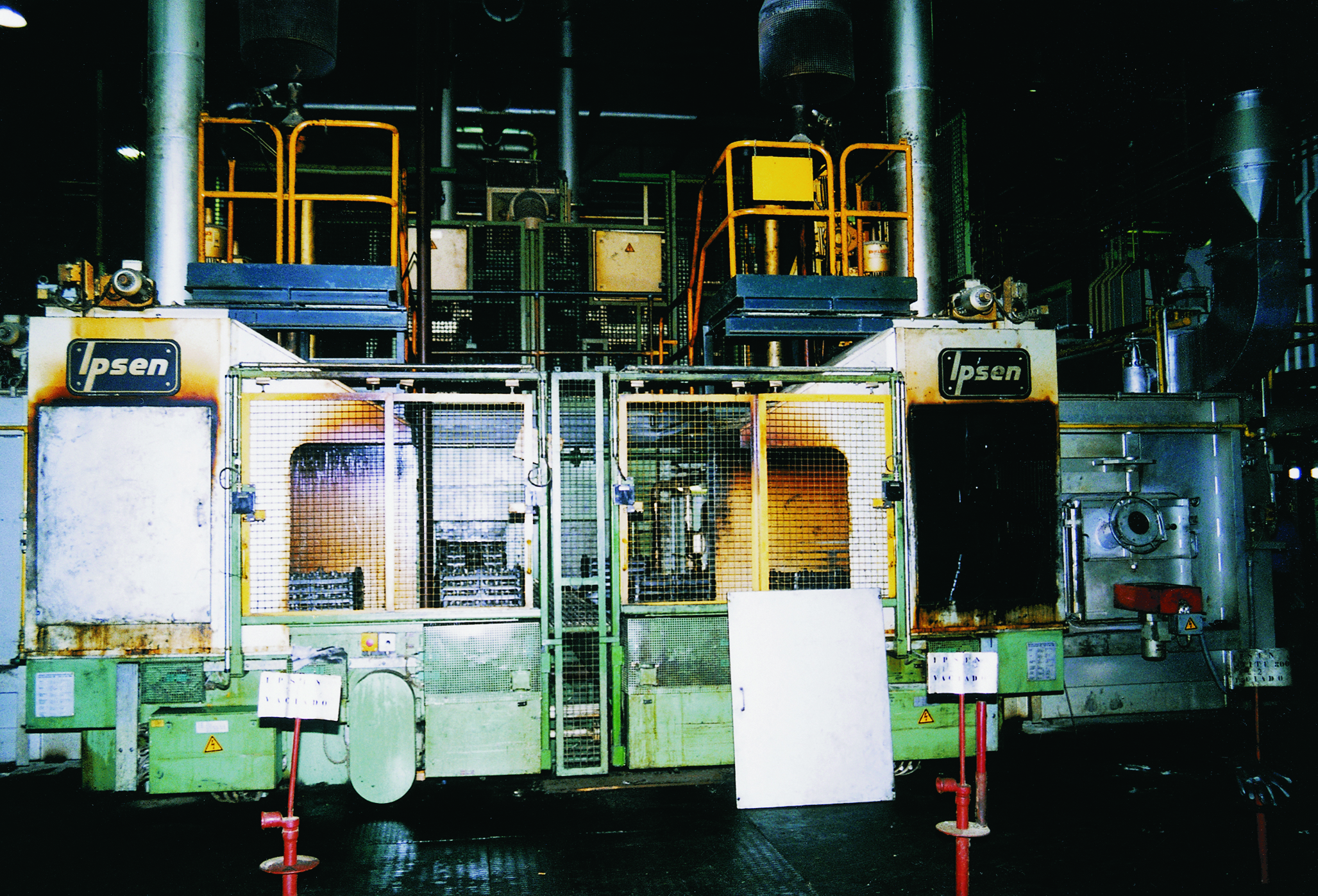 One of the four gas heated continuous furnaces at Gearbox. Kanthal® APM tubes are installed as inner and outer tubes.

Kanthal® APM inner and outer tubes in the recuperative systems were installed on trial and they have outperformed the different previous systems by far. The lifetime is superior and the rating is higher.

The encouraging experiences with Kanthal® APM metallic tubes in other similar furnaces made Gearbox install them on trial in one furnace. Compared to the original system’s tubes Kanthal® APM had a longer lifetime and no tubes had to be exchanged during the production periods. Step by step the tubes are now changed to Kanthal® APM.

Gearbox is also operating two Ipsen T4 gas heated furnaces for smaller batches and as a complement to the large continuous furnaces. They are running at maximum 950°C (1740°F) and have eight tubes each. The total power is 144 kW. 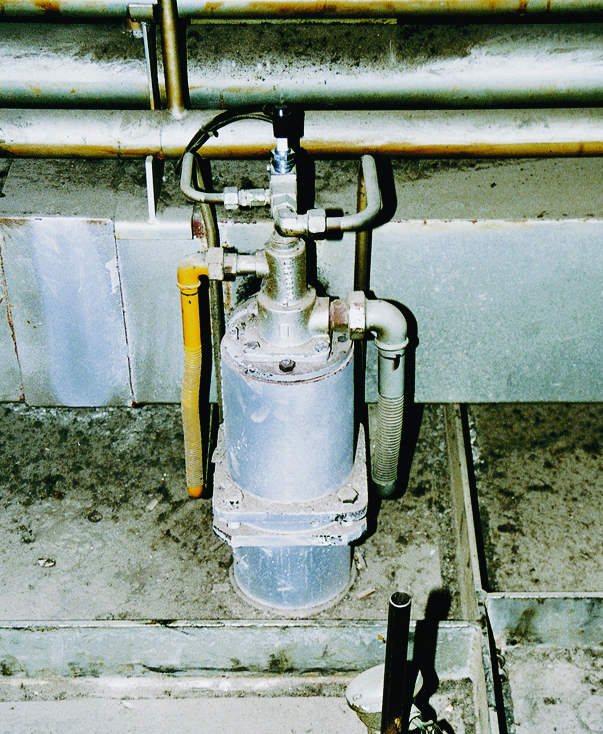 Kanthal® APM tubes were installed and the lifetime is superior to the previous ceramic tubes. The tubes are also equipped with flame busters made from Kanthal® APM, twisted strips that improves the efficiency by creating turbulence around the gas flame.