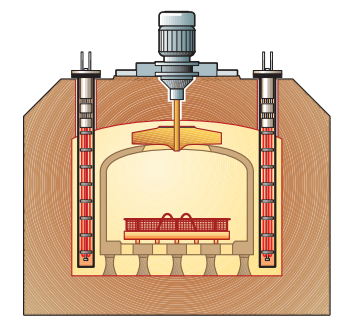 Case hardening furnace with Tubothal® installed.Kanthal® AF is a ferritic iron-chromium-aluminum alloy (FeCrAl alloy) intended for use at temperatures up to 1,200°C (2,280°F). With its superior resistance to oxidation and corrosion, the alloy forms an excellent, non-scaling surface oxide, which provides effective protection in most furnace environments.

For optimal performance, Kanthal® AF radiant tubes should be combined with Tubothal® heating elements. Together, the two deliver higher power ratings than any other metallic heating systems currently on the market. 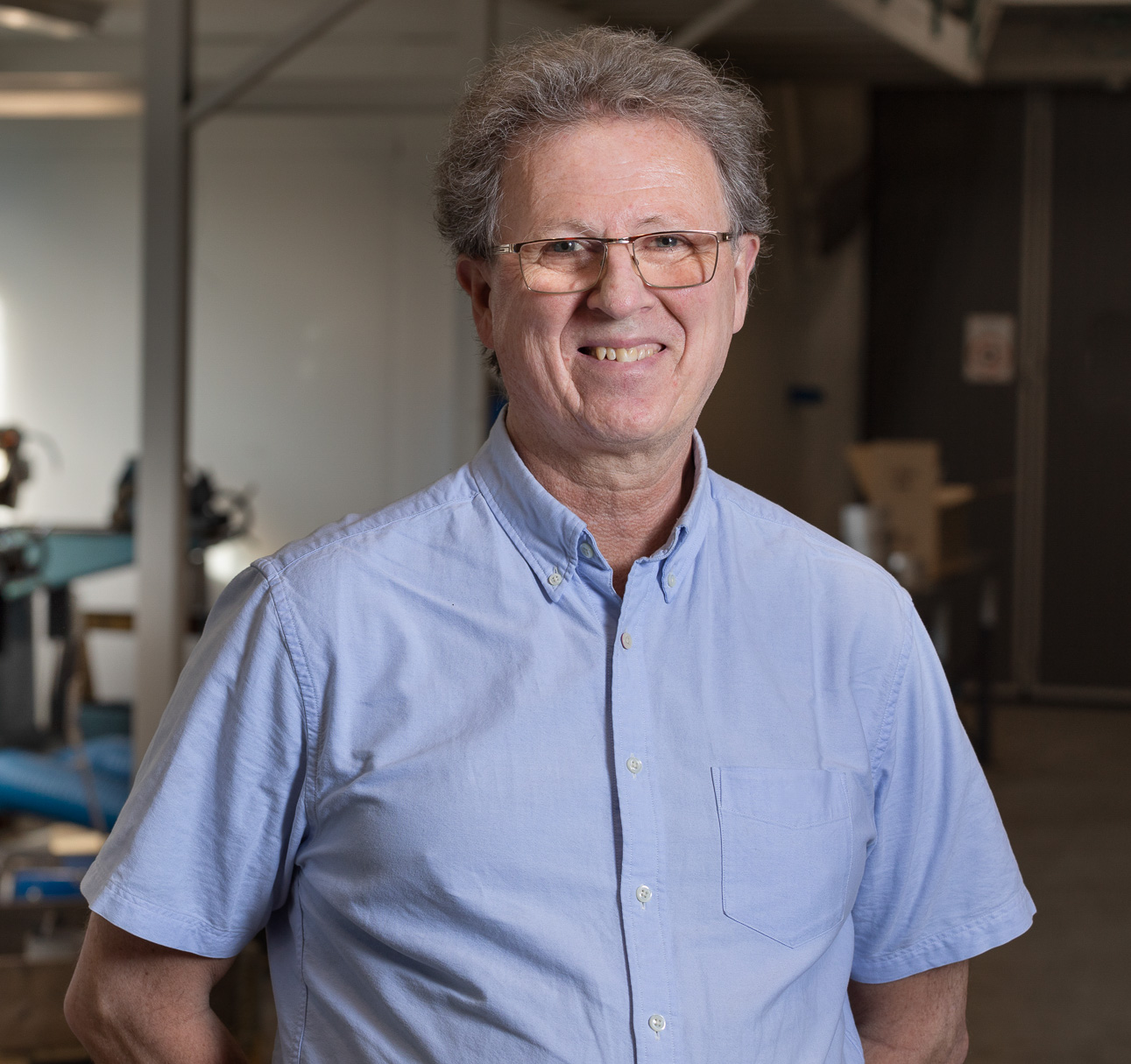 “The combination allows for more carbon to be added in less time, thereby contributing to enhanced productivity,” he says.

The Kanthal® AF tube is also more sustainable. As a FeCrAl-alloy, it requires fewer mineral resources for alloying.

While Kanthal® AF tubes were originally designed as a lighter, more cost-effective alternative to conventional tube types, Lewin admits that they have exceeded every expectation. 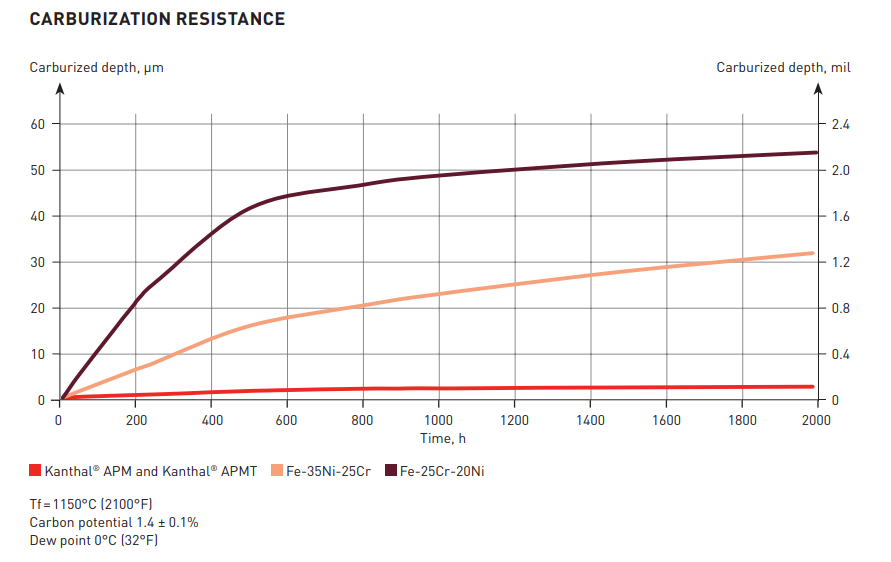 “What started out as a cost-saving product has gone on to outperform its competitors, explains Lewin, adding that, while he and his colleagues expected that Kanthal® AF tubes would offer excellent corrosion and oxidation properties, they have also been proven to cut heat losses, reduce furnace heat-up times and speed up heat transfer from the heating element to the goods in the furnace. This is especially true in less demanding heat treatment processes.

“Processes that are subject to dramatic heat fluctuations may require a tougher type of tube, like Kanthal® APM or Kanthal® APMT. Kanthal® AF tubes are ideal for processes with high, but consistent temperatures. This is where customers stand to reap the greatest rewards of increased productivity, minimal maintenance and reduced operating costs – all at the same time,” Thomas Lewin concludes. 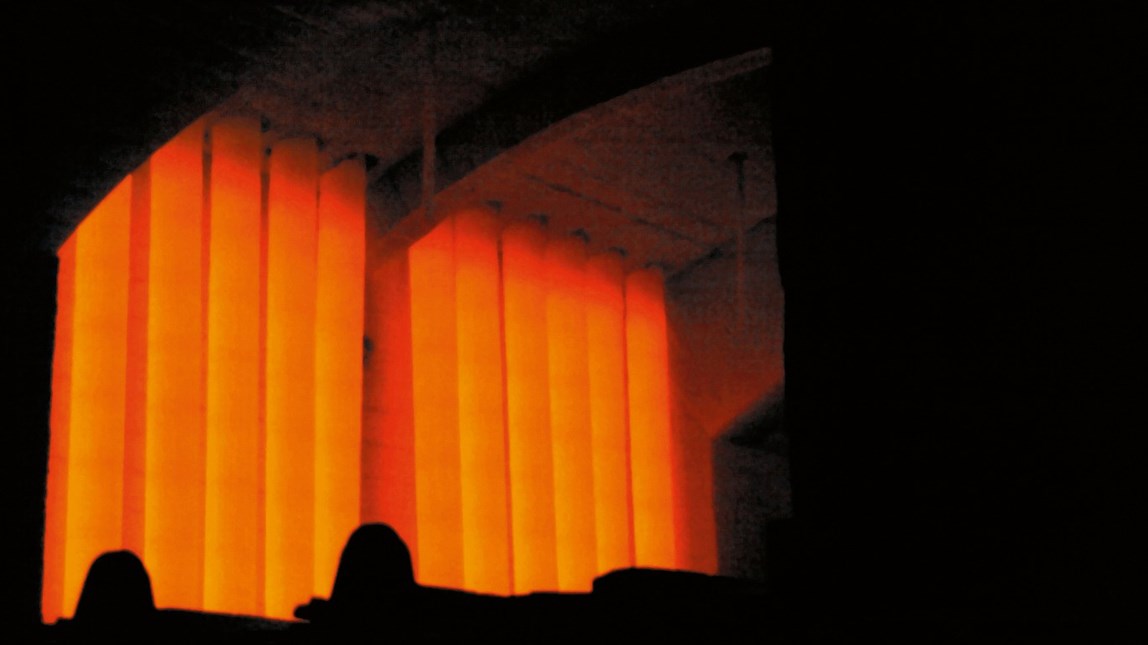