Based in Pune, India, Malhotra Engineers makes sintering furnaces for powder metallurgy plants, as well as secondary process furnaces, like steam and heat treatment furnaces. Since the 1990s, the company has exclusively used heating wires supplied by Kanthal, but the relationship between Kanthal and its founder, Ravi P. Malhotra stretches back even further. 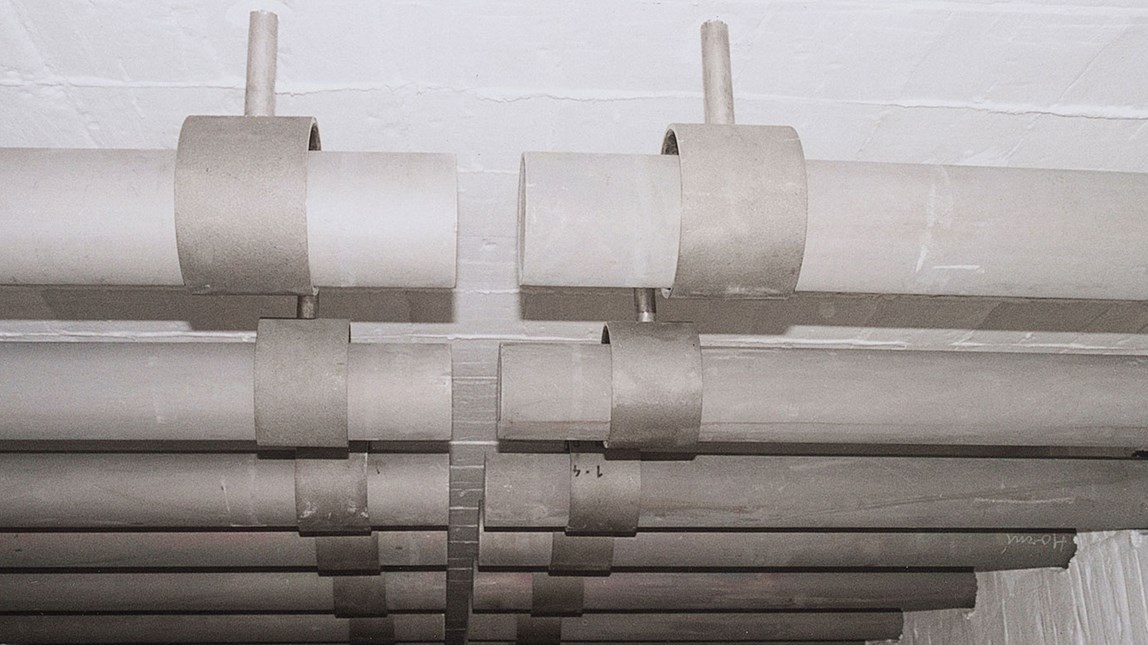 A better alternative to nickel

Sharp increases in the price of nickel and uncertainty about future supply mean that right now is the perfect opportunity for furnace builders and end-users to explore alternatives to nickel-chromium tubes. Kanthal® APM and Kanthal® APMT for example, can deliver a range of additional benefits. 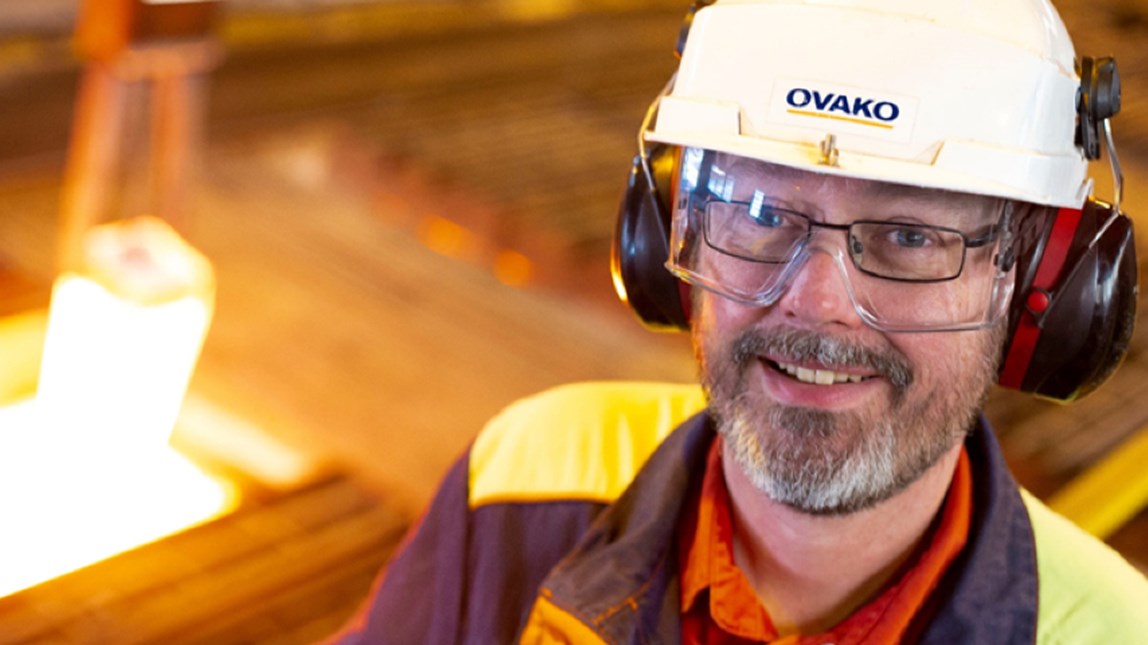 The power of innovation

Through its participation in the EU-funded Nextower project, Kanthal and Sandvik Materials Technology have been able to create innovative new materials and components, which are now being used in the development of the next generation of concentrated solar power (CSP) tower systems. 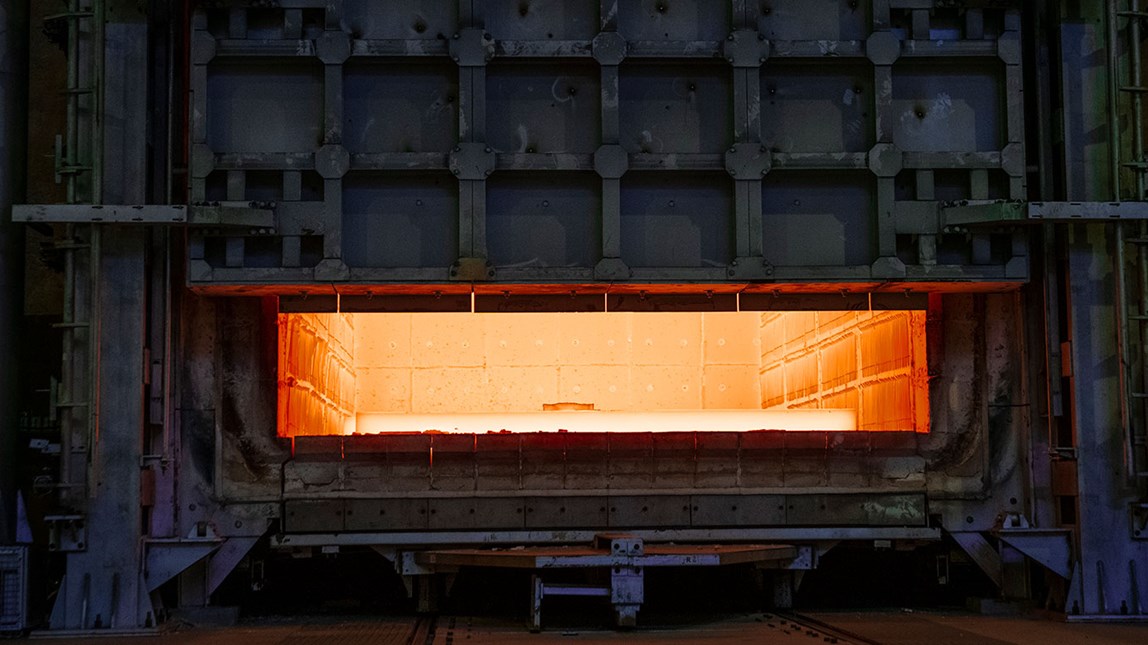 Electrification is key as U.S. steel industry cleans up its act

Sustainability is higher up the global agenda than ever, and nowhere more so than in the United States, where President Joe Biden seeks to reduce nationwide greenhouse gas emissions to less than half the 2005 levels by 2030. Electrification will be key to this evolution in the steel industry.