From curling irons to green-tech urgency

As Europe began to rebuild its economy in the mid-20th Century, the need for new materials was met by Kanthal. As the demand for electric products increased, the company contributed to everything from stovetops to curling irons.

Today, thanks to a historic and symbiotic relationship to electricity, Kanthal builds on its legacy to push electrification in a world in urgent need of greener solutions.

The company’s history began in 1931 when Swedish engineer Hans von Kantzow brought a new highly-resistant alloy to the market. A lack of raw materials during both the Depression and the second half of the 20th Century meant that Kanthal, due to the use of iron instead of the more expensive nickel, could expand to meet customer needs.

After the war, electrification took off in Europe and also in the USA, which saw increased demand for household appliances such as toasters, hair dryers, dishwashers, pizza ovens, glass-top stoves and curling irons. 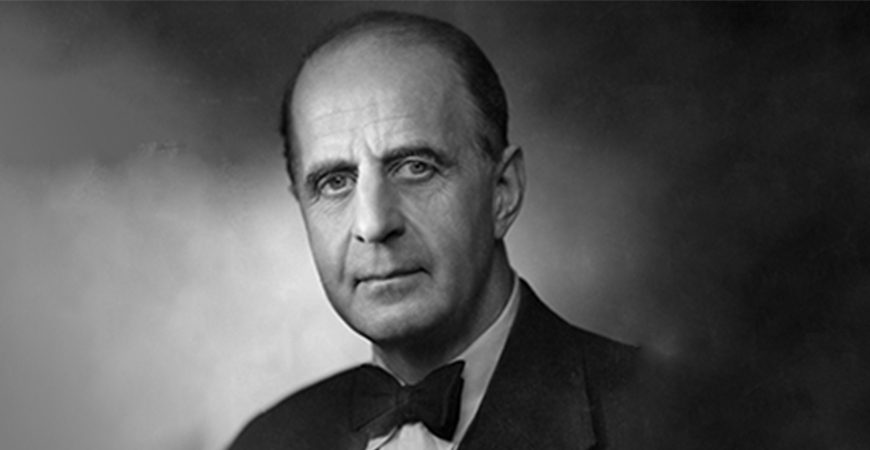 The company’s history began in 1931 when Swedish engineer Hans von Kantzow brought a new highly-resistant alloy to the market.

During this time, Kanthal not only established a dialogue with key industries, such as power plants, but made sure to exchange knowledge with research institutes and universities. Students were soon introduced to the Kanthal Manual which was made available in 18 languages

In the 1970’s, finding new ways to harness electricity became a necessity due to the oil crisis. Ever since, finding alternatives to fossil fuels has driven research, which, given current environmental challenges, has become more pressing than ever.

Today, Kanthal has helped customers transform their production with increased electrification and in several cases electrified the entire process.