Turning up the heat in a 3D metal printer

What happens when a major player in the rapidly expanding 3D metal printing market needs cutting-edge thermal technology built right into their printer system? You focus on an excellent solution.

The key to this project was to find a way to build the heating system into the customer’s 3D printing process, which entails not having to send parts away for separate heat treating and sintering, explains Site Manager Chuck Hope at the facility in Concord, North Carolina.

In order to develop this new system, it was all hands on deck. The team at Thermaltek, aquired by Kanthal last year, worked side by side with the customer to design and build the optimal system, helped by the ability to perform both the design and the manufacturing aspects of the project in-house.

The system can now easily be included as part of the 3D printer system, which saves time and manufacturing costs for the customer. “It can also reduce the number of rejected parts,” says Chuck, who explains that the system consists of the structural steel support, the high temperature insulation and the electric heating element package. 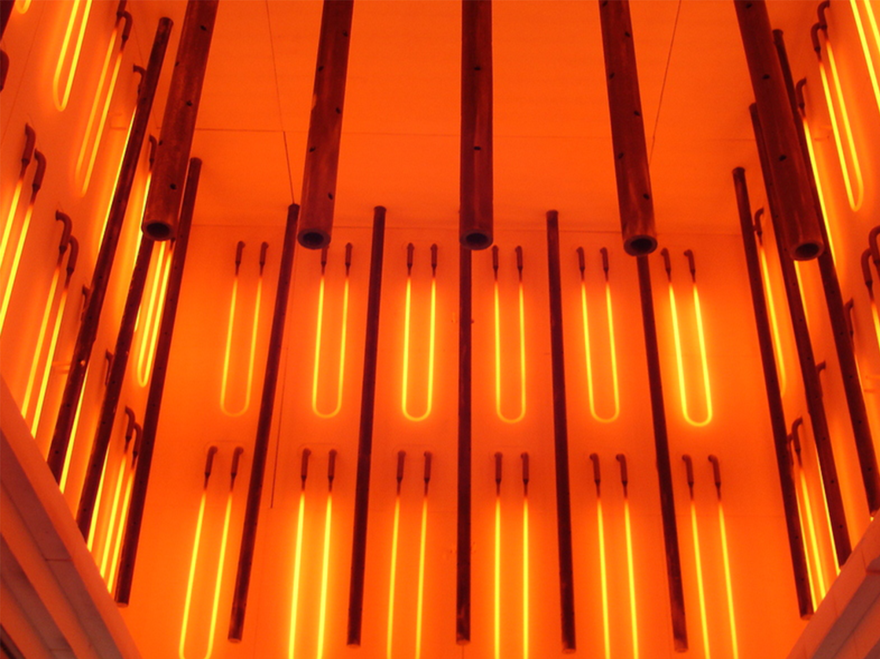 His colleague Bob Donnelly, North America Production Manager for Kanthal Heating Systems, adds that “it’s a great technological achievement to be able to offer a 3-D printer that can print metal parts and then also provide heat treating or sintering without sending the parts offsite for separate treatment.”

“This is a great example of a customer who knew exactly what they wanted, so we jumped straight into figuring out the best way get it done,” Chuck says. “At other times, customers will instead describe a more general need that we must delve into and then develop a design that meets that need.”

“We use the term ‘operational excellence’ but sometimes that term feels vague because it includes so many factors,” Chuck adds. “But for us problem-solving is really its essence and ingrained in how we work.”