As industrial players around the world look toward a fossil-free future – or, at the very least, one in which carbon emissions are significantly reduced from today’s levels – electric heating has an important part to play. 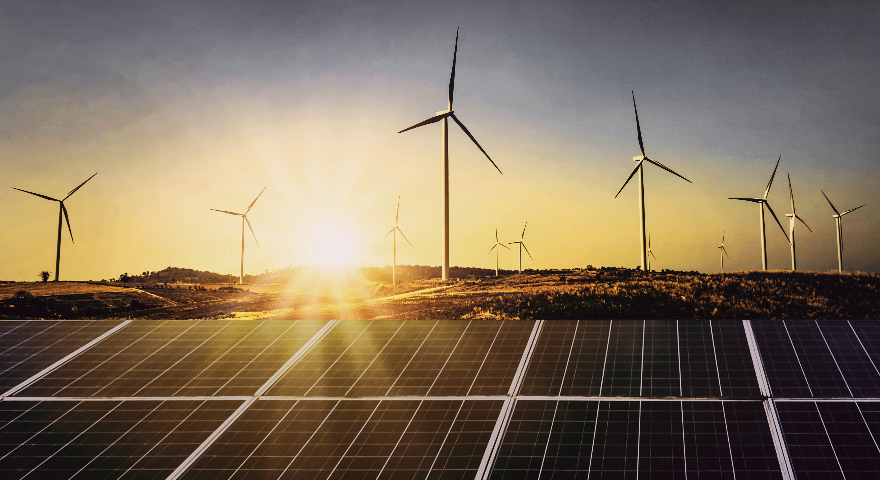 Emissions from fossil fuels are widely known to cause climate change, while also posing hazards to human health and global ecosystems. In recent years, governments and policy makers have responded by putting in place legislation and environmental targets designed to minimize our dependence on fossil fuels. One key feature of this process will be the transition away from fossil-based energy to clean electricity.

Researchers believe the deep decarbonization of the power sector will be key as governments and industry players seek to meet the climate targets set by the Paris Agreement and the European Green Deal, the latter of which pledges a green transformation of the EU with a view to achieving a 55 percent emissions reduction by 2030, ratcheting up from the current target of 40 percent, and ultimately carbon neutrality by 2050.

Dr. Silvia Madeddu works at the Potsdam Institute for Climate Impact Research, where she specializes in industry decarbonization strategies. In a recently published paper, she and her colleagues analyze the CO2 reduction potential via electrification of heat supply in European industry, which is a bottleneck for the EU’s 2050 target of climate neutrality. Madeddu explains that replacing fossil fuels with low-carbon electricity, and using that electricity for core industrial processes such as heating, is central to this challenge.

“With the ambitious climate targets set globally, we can only foresee that more and more pressure will be put on the shoulders of policy makers and leaders to accelerate the energy transition and implement supporting policies,” she says. “Electric heating in industrial processes is central to this transition because industry is responsible for around 15 percent of Europe’s CO2 emissions, which are mostly generated to supply heat via fuel combustion. Thus, substituting low-carbon electricity for fossil fuels could significantly reduce the environmental impact of industrial processes.”

Madeddu’s study found that in Europe, electrification could cut industrial CO2 emissions by 78 percent and almost entirely abate the energy-related CO2 emissions, assuming the power sector was already decarbonized. This in turn would reduce the industry bottleneck to only residual process emissions. 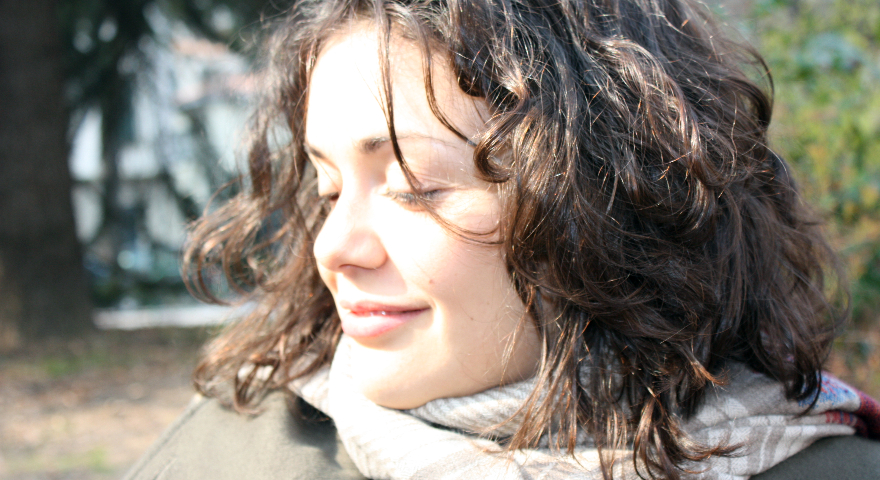 Dr. Silvia Madeddu works at the Potsdam Institute for Climate Impact Research, where she specializes in industry decarbonization strategies.

Madeddu says additional drivers for electrification are the efficiency benefits offered by electric-powered technologies, which have the potential to deliver significant energy savings compared with combustion systems, along with the need to secure alternative energy sources and maximize flexibility, due to price fluctuations.

While industry electrification already makes sense in some sectors from an environmental point of view, access to green power still needs to be expanded to achieve carbon-free production. However, renewable electricity is already on the rise, with the IEA predicting that it will meet up to 80 percent of global electricity demand growth during the next decade.

“Global renewable energy generation capacity has steadily increased, and the vast potential of renewable power has a clear edge over other green energy sources, like biomass,” Madeddu adds.

The transition amid the war in Ukraine 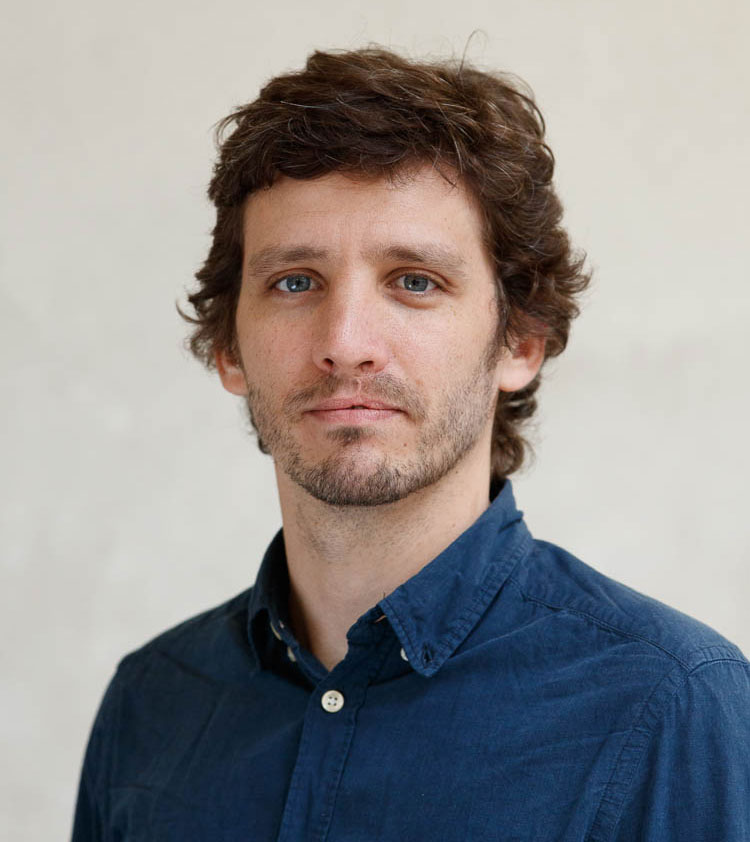 “Even if alternative gas sources such as LNG terminal expansion are secured, the image of natural gas as a reliable fuel might be permanently damaged, casting serious doubts on its role as a bridging fuel towards a low-carbon economy,” he says.

However, Osorio cautions that the mix of high gas prices, the lack of incentives for technology switch, and the need for short-term solutions could not only delay the transition, but also create new technology lock-ins. This may, for example, lead to the extended use of coal as combustion fuel.

While the technology required to make the switch to electric is largely available, there are still hurdles to overcome.

Aside from the lack of access to green electricity, other obstacles include a shortage of expertise and a tendency among industrial players to prioritize short-term gains over long-term sustainable investments.

Cost remains a major obstacle. Madeddu explains that in Europe, electricity still costs on average around three times more than gas. As she and her colleagues write in their paper, “Industry investments in electrification, not only monetary but also for the acquisition of technical expertise, will probably stall until a clear scenario is presented where electricity is going to be cost competitive.”

However, as Osorio acknowledges, these predictions are currently being called into question as energy prices continue to skyrocket. Not only have gas prices increased substantially, but the same goes for electricity prices, largely because the electricity price is still primarily set by gas-fired plants. This reinforces the need to speed up the decarbonization of the power sector, so that electricity-based technologies can effectively compete against gas-fired technologies, he explains.

Additionally, Madeddu argues that the transition would be accelerated if a level playing field were created in the energy market, through an adjustment of electricity taxes, as well as levies and other supporting policies, such as a carbon tax.

“It is thus of paramount importance to provide the right incentives so that short-term solutions do not become long-term problems,” Osorio adds.

“If a carbon tax should be implemented, the transformation of the power sector will be significantly faster and deeper, fostering a new electrification era, in which renewable electricity could become not only the cleanest but also the cheapest energy carrier,” Madeddu concludes.

The future of renewable electricity according to the International Energy Agency

The IEA’s Stated Policies Scenario (STEPS) forecasts strong growth for renewable sources of electricity, rising to meet 80 percent of global electricity demand growth during the next decade and overtaking coal as the primary means of producing electricity by 2025. By 2030, hydropower, wind, solar photovoltaic, bioenergy, geothermal, concentrating solar and marine power together will provide nearly 40 percent of electricity supply.