The power of innovation

Through its participation in the EU-funded Nextower project, Kanthal and Sandvik Materials Technology have been able to create innovative new materials and components, which are now being used in the development of the next generation of concentrated solar power (CSP) tower systems.

Today, the most common method of harvesting solar energy is photovoltaic solar (PV), which uses solar cells to convert sunlight directly into electrical power. A CSP tower on the other hand, uses mirrors and lenses to concentrate sunlight towards a solar receiver, which is then used to generate and store high-temperature heat through a heat transfer fluid. This heat can then be used immediately either to produce electricity through a steam generator or a hybrid gas turbine, or to supply process heat to industry. Remarkably, this heat can also be stored for later use on demand. 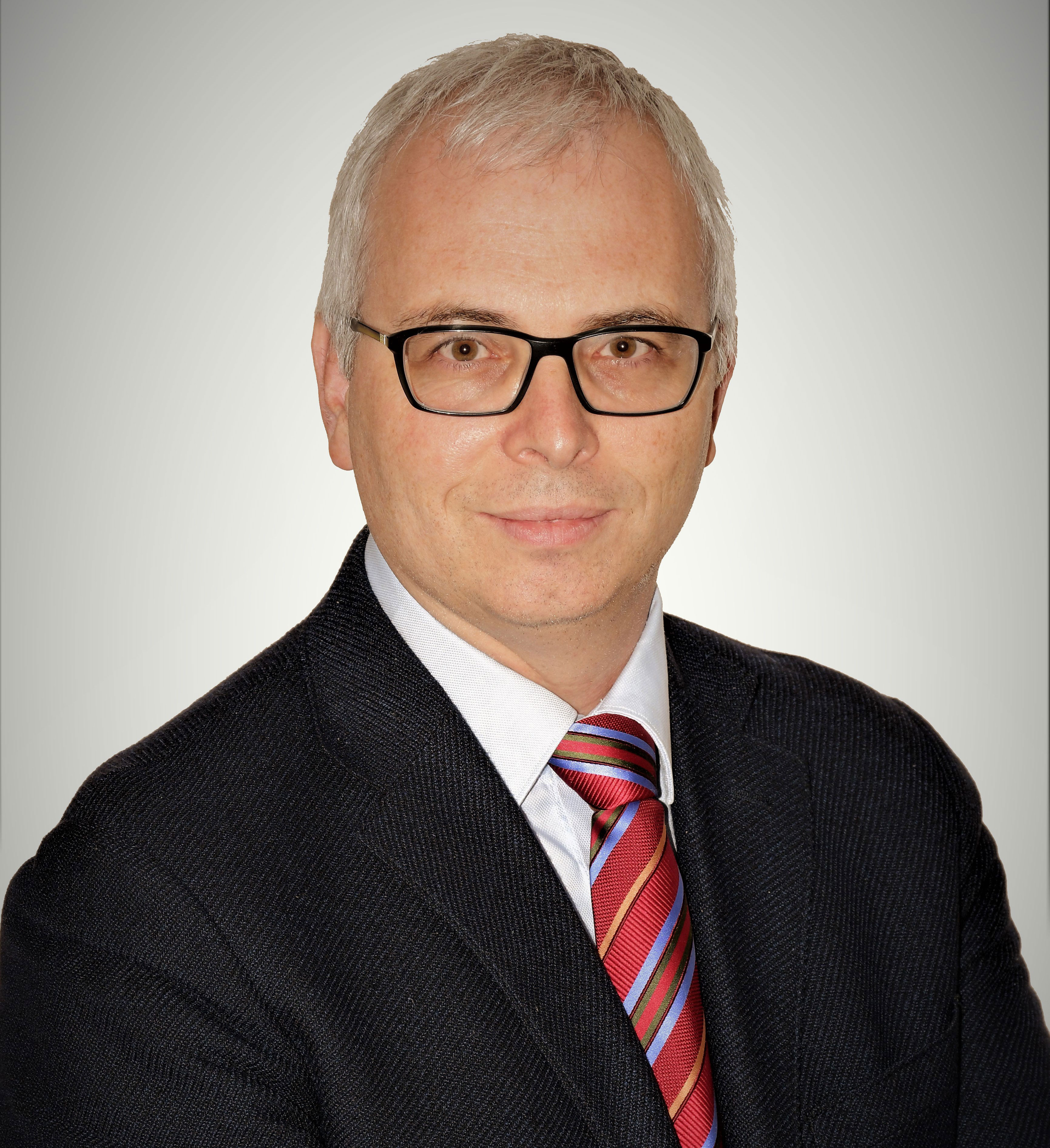 Antonio Rinaldi, ENEA and Coordinator of Nextower.“A CSP system is more complex because it is essential an actual plant and not just a panel,” explains Antonio Rinaldi, ENEA and Coordinator of Nextower. “The problem with solar energy is that it is intermittent, and you need the sun. In the same way photovoltaics uses batteries, CSP requires storage modules for the high-temperature heat. With CSP, you can load up energy during the day, and unload it during the night.”

The purpose of the Nextower project is to develop new materials and components that are commercially viable and can enhance the performance of CSP systems, raising the temperature of the stored heat from the current level of 550°C up to 750°. Together with 19 participants from across Europe – including Kanthal and Sandvik – the project has built two demonstration plants: one for ceramic receivers, which is currenting being testing in Spain; and one for energy storage (called SOLEAD), which is currenting being testing in Italy. Kanthal and Sandvik are contributing to the later. 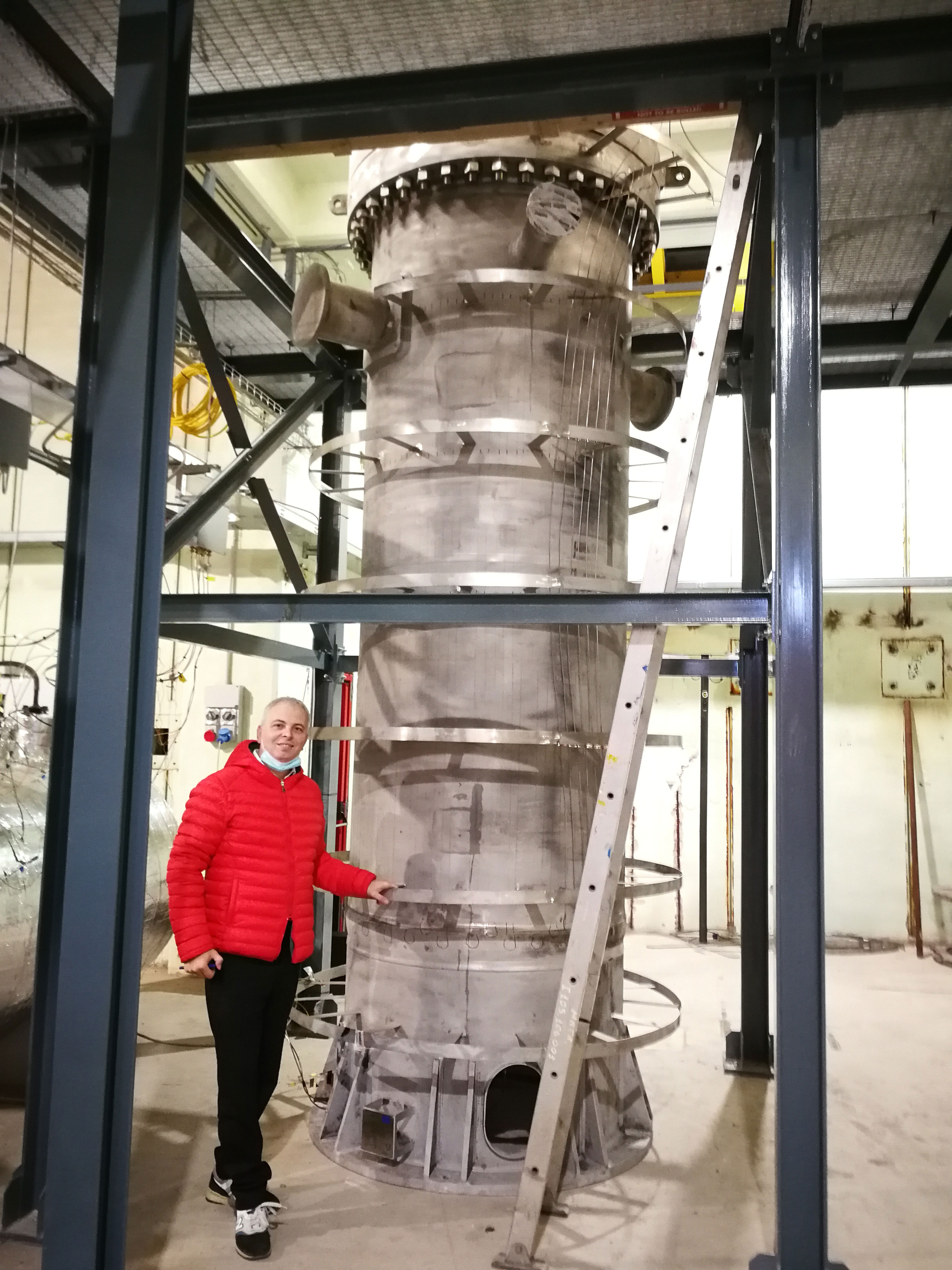 The main vessel installed for testing at the ENEA facility in Brasimone, ItalyKanthal’s main contribution has been to develop a new alloy material that could enable the use of molten lead as a heat storage fluid. Ordinarily molten salt would be used for this purpose however it cannot handle temperatures in excess of 550°C, and Nextower’s demonstration plant needs the heat transfer fluid to work at over 800 °C in order to power applications such as gas turbines or process heat for industries.

Over the past ten years – prior to the Nextower project - Kanthal had been attempting to redesign the composition of one of its current alloys so that it would not brittle at lower operating temperatures while maintaining the same corrosion resistance properties. It is based on Kanthal’s original iron-chromium-aluminium (FeCrAl) resistance heating alloy – a 90-year-old alloy on which the company was first built on. The purpose was to create a new alloy for energy applications where highly corrosive environments were an issue.

“At Kanthal, we are always open to testing new things, and seeing how our materials can be used and modified for new opportunities,” says Jesper Ejenstam, Senior R&D Engineer at Kanthal, who first became aware of Nextower through his association with the KTH Royal Institute of Technology in Stockholm – another participant in the project. 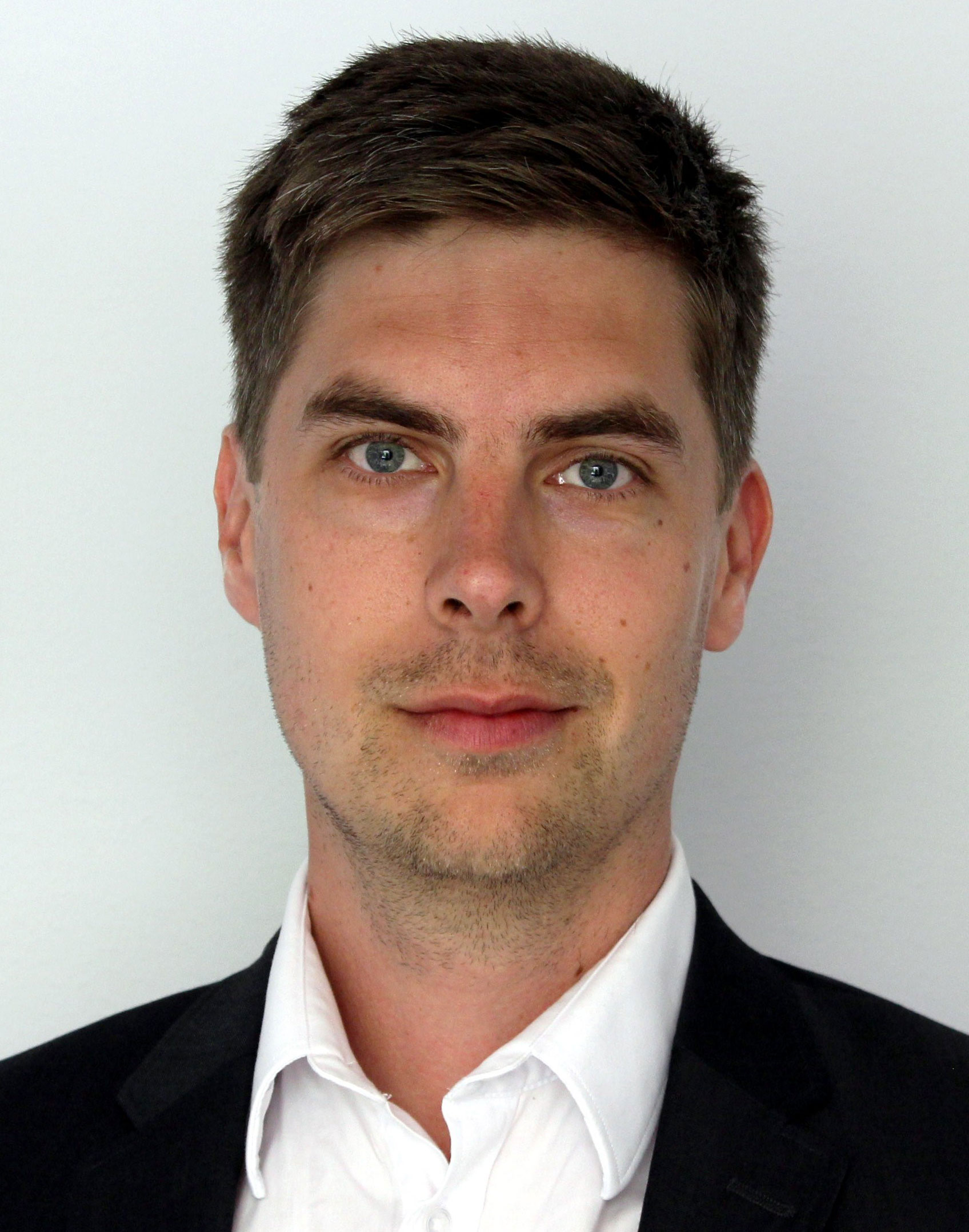 Since thermal solar applications is one of the potential areas for its new alloy, Nextower presented Kanthal with a unique opportunity. “At that time, we had only demonstrated that this material performs well in a lab,” adds Ejenstam. “The next step was to produce it on an industrial scale. This gave us the opportunity to produce it, make components with it and then showcase them. It was also another chance to show that we are serious about being part of the sustainability revolution.”

The next step was to then use the new alloy to help develop a tube composed of two different alloys for the plant’s heat exchangers, so that it could cope with both the corrosive environment of the molten lead as well as the internal pressure within the system. For assistance, Kanthal could turn to the tube division within Sandvik.

Andreas Hedlund, Process Engineer at Sandvik, Tube division.“This was something we had never produced before,” says Andreas Hedlund, Process Engineer at Sandvik, Tube division. “Not only because it was a completely new grade of alloy, but also because it involved a new combination of two different grades in one tube, and in a much smaller size than what we ordinarily produce. But we got it done and the final result is even better than I hoped.”

While it’s still too early to know the final outcome of the Nextower project, in many ways it has already been a successful venture. “We have shown that manufacturing the necessary materials is possible and that is a critical step,” says Ejenstam. “And we have also shown the wide knowledge we have within the company. We are willing to test the limitations of technology and then go the extra mile to find solutions to get the job done. Not only internally, but externally with our partners and customers too.”

The Nextower project was started in 2017 and receives funding from the European Union’s Horizon 2020 research and innovation program under grant agreement No 721045.