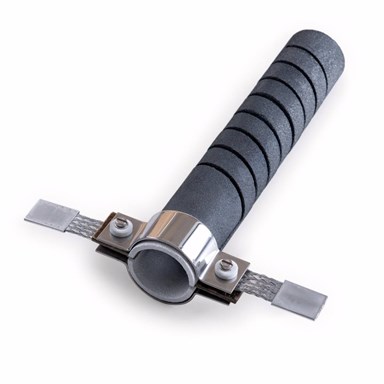 Each element is tubular, and comprizes a high resistance hot zone, and low resistance cold ends, that pass through the walls of the furnace. Machining the tube with one or more helical cuts creates the hot zone. This increases
the resistance, by extending the length and reducing the cross sectional area of the current path. The cold ends are sprayed at the ends with w, to form a low resistance contact. Globar® SR elements have a 2-start helical cut, and are supplied complete with a terminal assembly at one end.

The high density of Globar® SG and SR elements is the main feature that contributes to their superior performance. Not only is the structure less porous than conventional elements, but many of the pores are closed, and inaccessible to the process gas. This limits the rate of reaction, and extends the element life, even under the most aggressive conditions.
All silicon carbide elements will increase in resistance over time at elevated temperatures, but the rate at which this occurs is much lower using Globar® SG and SR elements than with conventional, recrystallized elements. Globar® SG and SR elements generally have a much higher resistance than comparable sizes of rod element, and this, combined with their low rate of resistance change over time, ensures that most systems can be operated directly from the local supply voltage.

In most instances transformers are not required, and low cost control can be achieved using solid state contactors or thyristors (SCRs).

Globar® SG and SR elements display the typical resistance vs temperature characteristics of alpha silicon carbide. Although consistent between 900°C (1650°F) up to a maximum of about 1600°C (2910°F), the curve is variable between ambient temperature and 800°C(1470°F). At room temperature, the resistance may be several times the resistance at 1000°C (1830°F), andelement resistance must always be measured at elevated
temperatures. 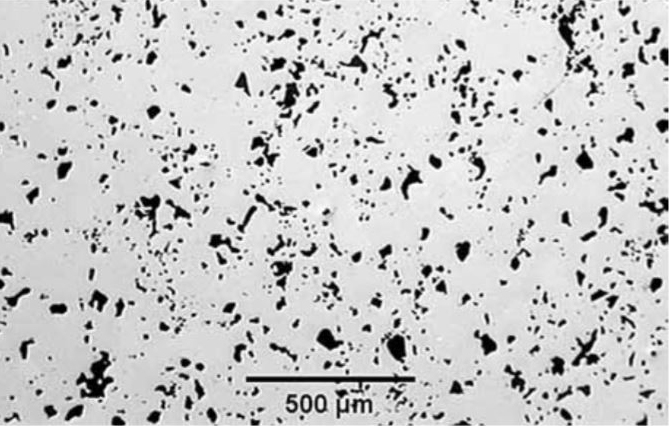 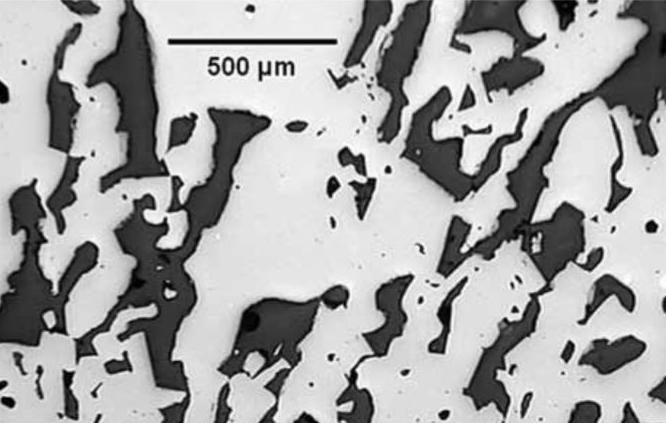