For aluminum producers, using electric heating to preheat transport and bath ladles will result in increased energy efficiency and lower costs, as well as reduced emissions and improved workplace safety. 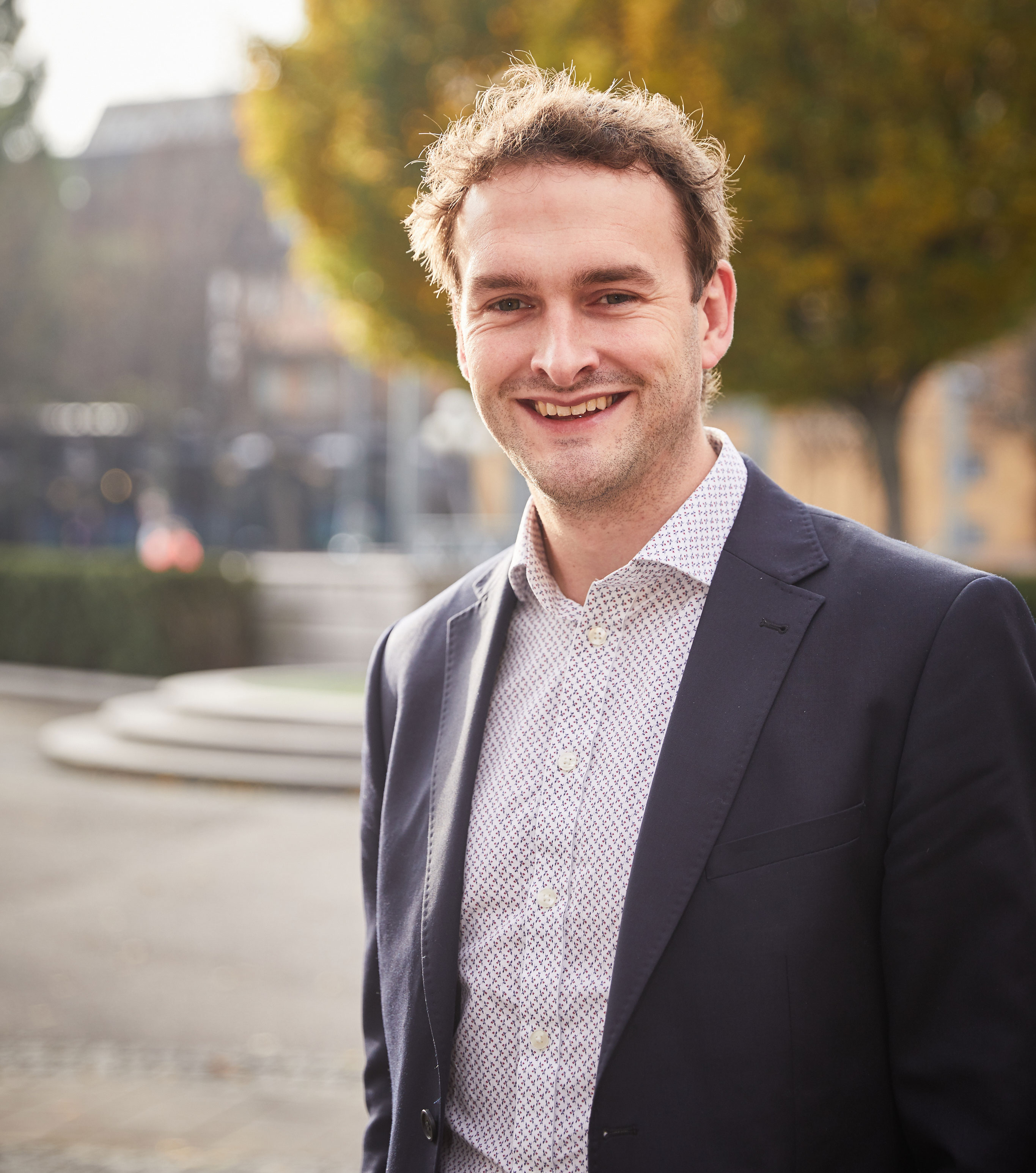 Daniel Burton, Business Development Manager, KanthalGas burners have long been the traditional choice of heating solution for ladle preheating. This is despite their poor thermal efficiency since most of the heat generated is lost through exhaust gasses rather than used to heat the actual ladle. Not only does this increase energy costs, but also results in high emissions.

“With gas burners, you’re releasing all these poisonous gasses into the factory and into the atmospheres, such as carbon dioxide, monoxide and nitrous oxides,” says Daniel Burton, Business Development Manager, Kanthal. “This is not only harmful for the environment but also creates a potentially hazardous working environment inside the factory.”

By replacing gas burners with electric heating, such as Kanthal’s Tubothal® and Kanthal® Flow Heater, aluminum producers can benefit from a huge improvement in thermal efficiency.

By replacing gas burners with electric heating, such as Kanthal’s Tubothal® and Kanthal® Flow Heater, aluminum producers can benefit from a huge improvement in thermal efficiency – from around 40 per cent up to over 95 per cent. This translates into an energy saving of around 60 per cent. Furthermore, all exhaust gasses and emissions are reduced to virtually zero.

“There are a whole host of environmental benefits to electric heating, namely the elimination of carbon dioxide emissions. But it also makes the factory a much safer, cleaner and quieter work environment,” adds Daniel. “You’re removing all the harmful gasses as well as reducing the noise levels significantly. On top of that, you can also free up a lot of space on the factory floor as you no longer need to reroute gas pipes and so on.”

Flow heaters with a unique design and electrical heating system. Highest outlet temperature on the market.

Aluminum is essential to modern society and stands to play an important part in future sustainable applications. As the industry seeks to reduce its climate impact, electrification is one solution that could help reduce emissions and dependence on fossil fuels. So says Pernelle Nunez, Deputy Secretary General and Sustainability Director at the International Aluminium Institute.

Busting the myths about electric heating

If you are thinking about making the switch from gas to electric heating, you need to know all the facts. Here we debunk some of the popular myths associated with electric heating solutions to help you make an informed decision.